Handspring Puppet Company was founded in 1981 and has grown under the leadership of Artistic Director Adrian Kohler and Executive Producer Basil Jones for 30 years. Based in Cape Town, South Africa, the company provides an artistic home and professional base for a core group of performers, designers, theatre artists and technicians. Handspring’s work has been presented in more than 30 countries around the world.

In 1985 Handspring produced David Lytton’s Episodes of an Easter Rising – the company’s first play for adults. The success of the production led to collaborations with a string of talented directors: Esther van Ryswyk, Mark Fleishman, Malcolm Purkey, Barney Simon and William Kentridge. Handspring’s work with Kentridge continues to tour the world currently. Handspring has also created successful productions with artists from other parts of the African continent including Sogolon Puppet Troup from Mali and Koffi Koko from Benin. As the company’s international profile has grown works have been developed with directors and creative partners from Europe, the UK and the United States including Tom Morris, Neil Bartlett and Khephra Burns.  Handspring’s most recent production Ouroboros, directed by Janni Younge, was presented at the Baxter Theatre in Cape Town 2011.

Due to the increase in popularity of puppetry both locally and internationally Handspring is experiencing high levels of demand on the company. To meet this demand, and in planning for the long-term future, the company has expanded its reach and incorporated leading puppetry artists into the core creative team.  With a full time staff of over 20 people and numerous performing artists, Handspring Puppet Company is currently directed by Adrian Kohler, Basil Jones and Janni Younge.

The Handspring Trust for Puppetry Arts, a non-profit organization, was established in 2010. The programs of the trust identify, mentor and champion the next generation of puppetry artists through workshops, academic engagement and the support of ongoing projects in rural areas and townships. The Trust has premises in the informal settlement of Vrygrond near Handspring’s Cape Town puppet factory. 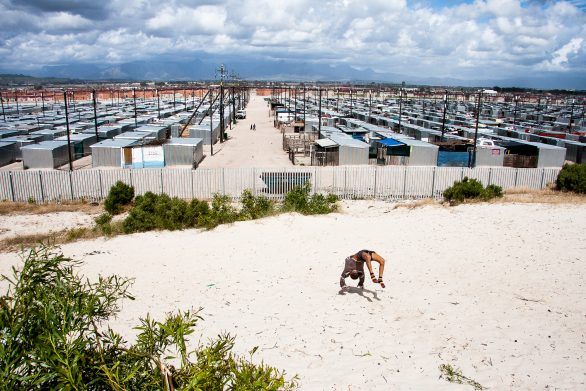 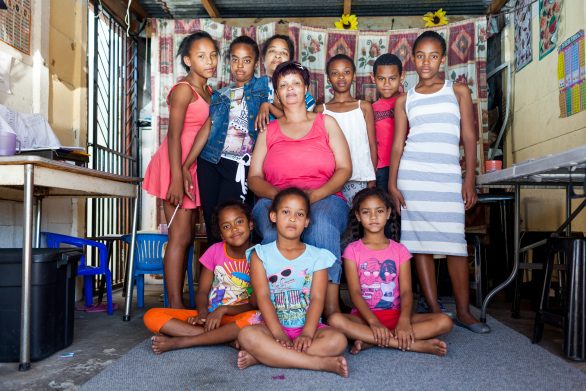 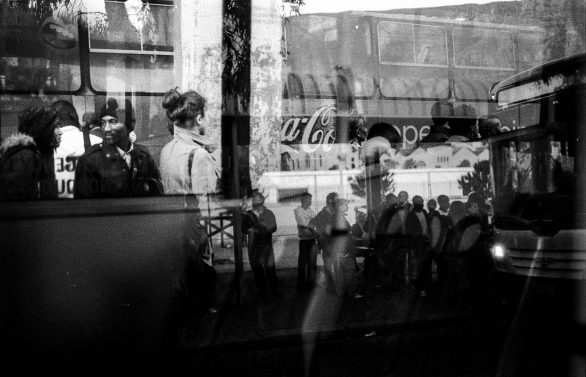 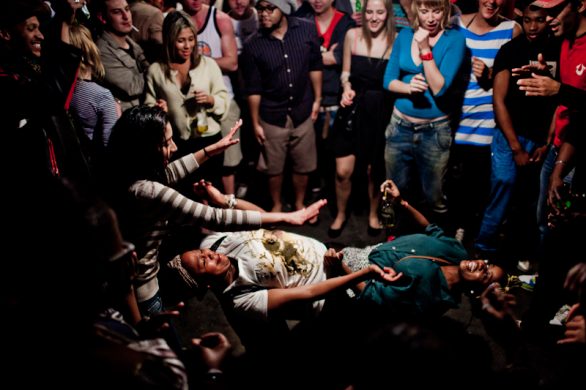 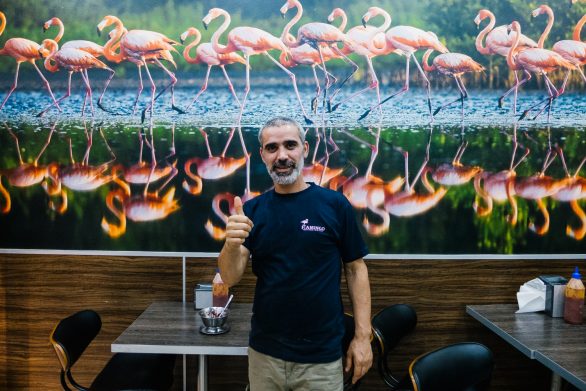 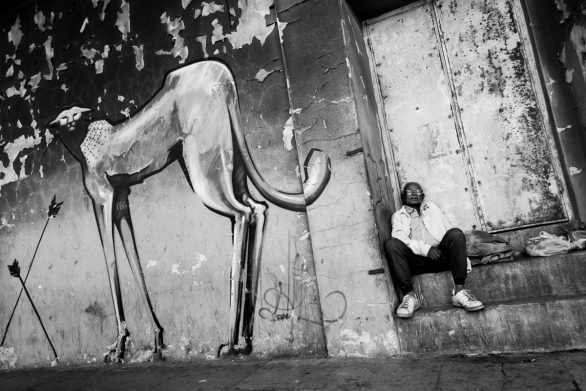 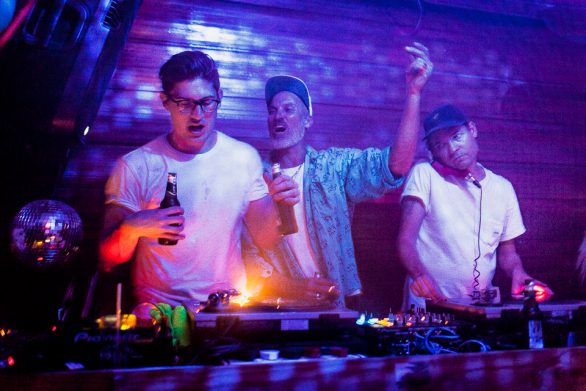 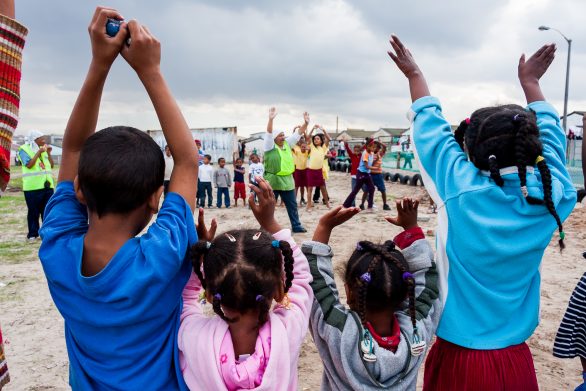