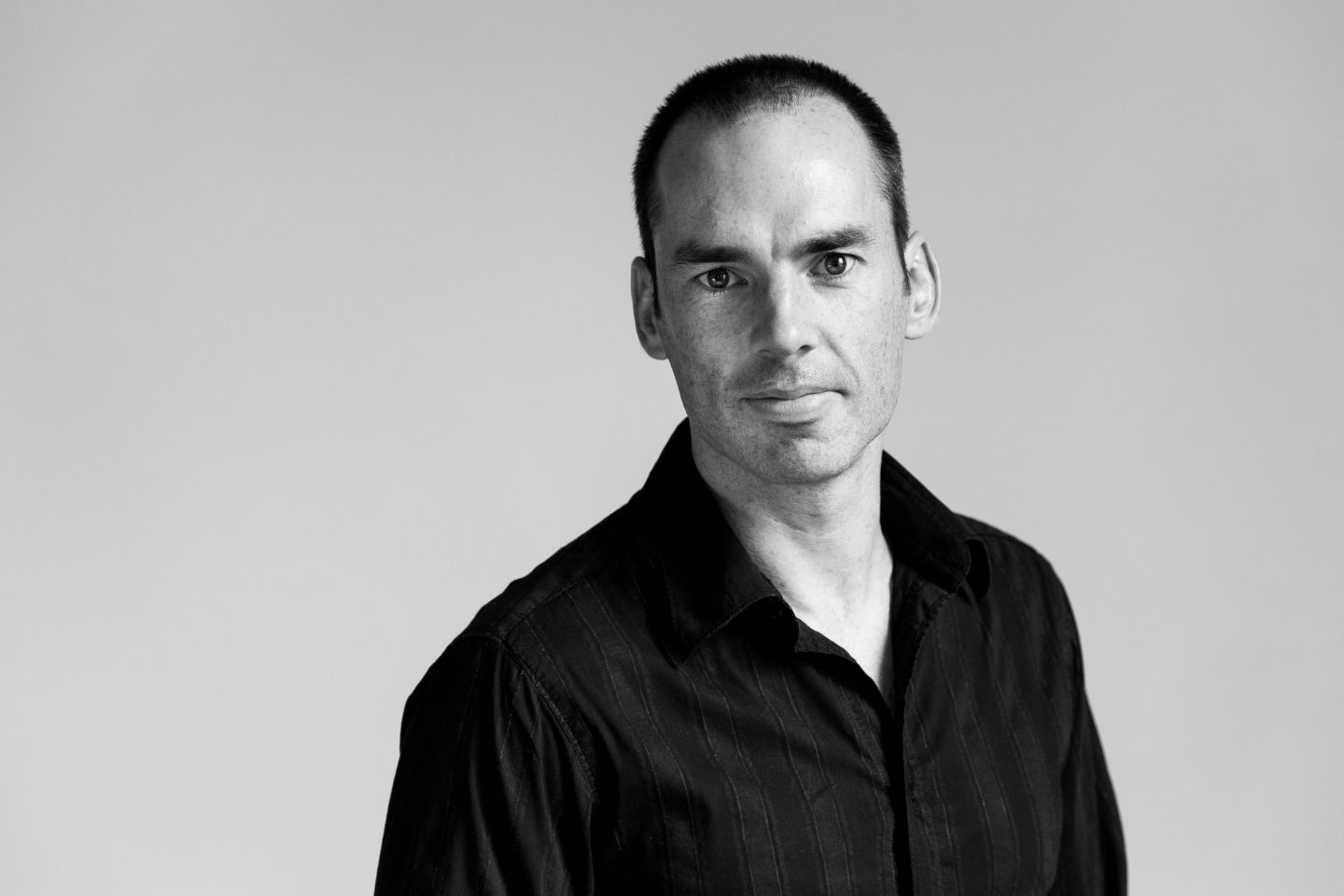 Robin Hammond is the recipient of the W.Eugene Smith Fund for Humanistic Photography, a World Press Photo prize, the Pictures of the Year International World Understanding Award and four Amnesty International awards for Human Rights journalism.

He has dedicated his career to documenting human rights and development issues around the world through long-term photographic projects.

Robin won the FotoEvidence Book Award for Documenting Social Injustice which resulted in the publication of his long term project on mental health in Africa, Condemned. The same body of work was exhibited at the photojournalism festival Visa Pour l’Image in France, and in New York, Italy, Belgium.

Winning the Carmignac Gestion Photojournalism Award allowed him to continue his long-term photo project on life in Zimbabwe under the rule of Robert Mugabe. The work culminated in an exhibition in Paris and the publication of his first book ‘Your Wounds Will Be Named Silence’. The work went on to be exhibited at Le Recontres in Arles, France and in Milan, Rome, and Cologne and was featured in National Geographic Magazine.

Robin has made a wide variety of other photographic bodies from the impact of climate change on Pacific Island communities to rape used as a weapon of war in Congo and Bosnia, to the poisoning of ecosystems by multi-nationals in developing countries, to the rise of Africa’s middle class.

Born in New Zealand, Robin has lived in Japan, the United Kingdom, South Africa and France. 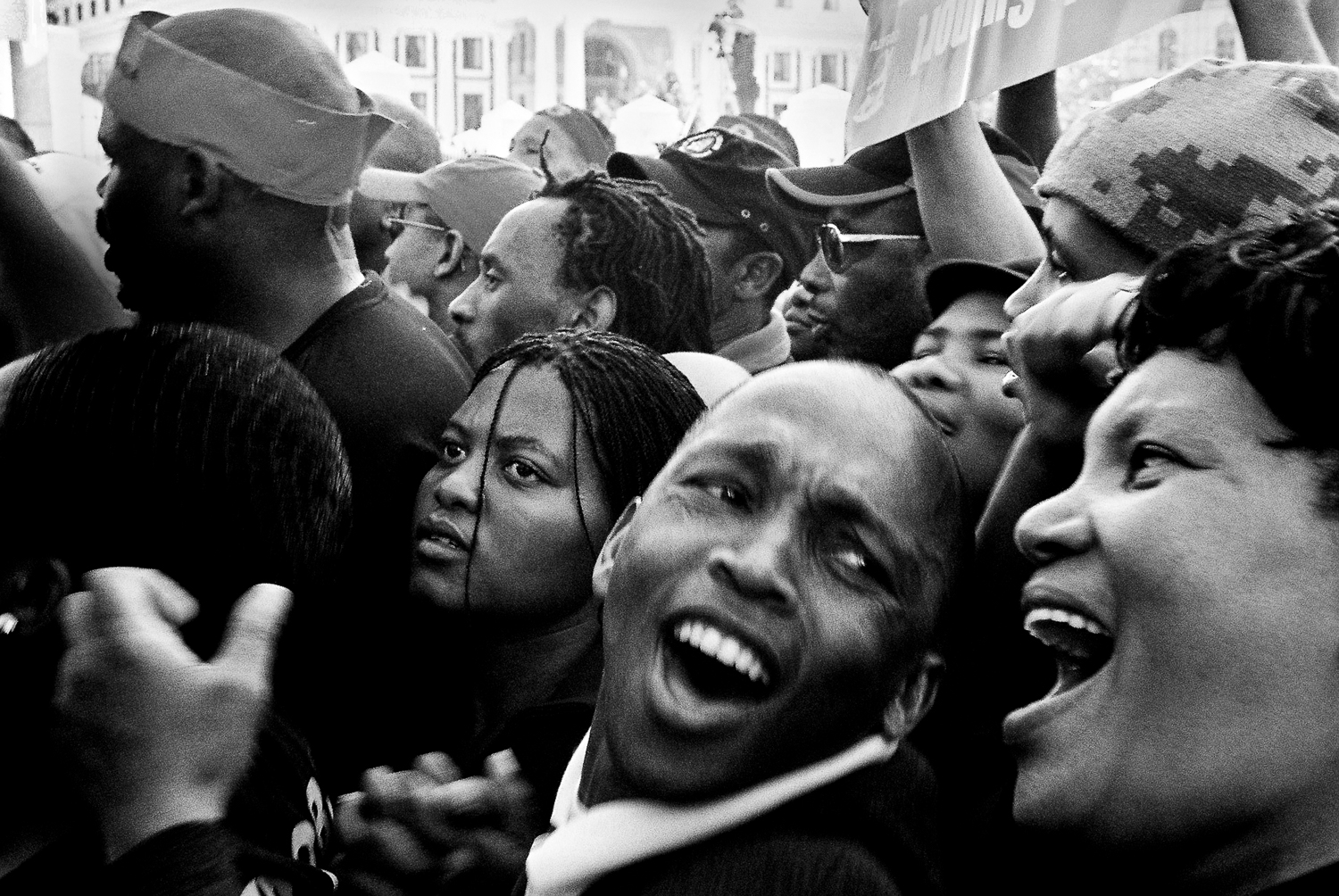 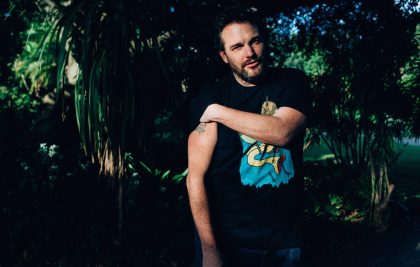